This was created while learning from GSG Redshift Training Series. While following Chad Ashley and his process for product renders, I decided to follow along myself and create a fake social media post. Since it was a beer can, I needed to create my own beer. So I decided to use whatever my current desktop background was as the source. My desktops rotate every minute through 1,000+  images. So, it could’ve been anything. The current desktop was a nice design and I could not find a clear owner to credit. From there I modified it, created a label and came up with a name. Then followed along with Chad to get a nice 3d rendered can and finished the rest of the animation in After Effects. I created two versions one with the whole can and the second one with more of an interesting angle and highlighting the side text on the can. 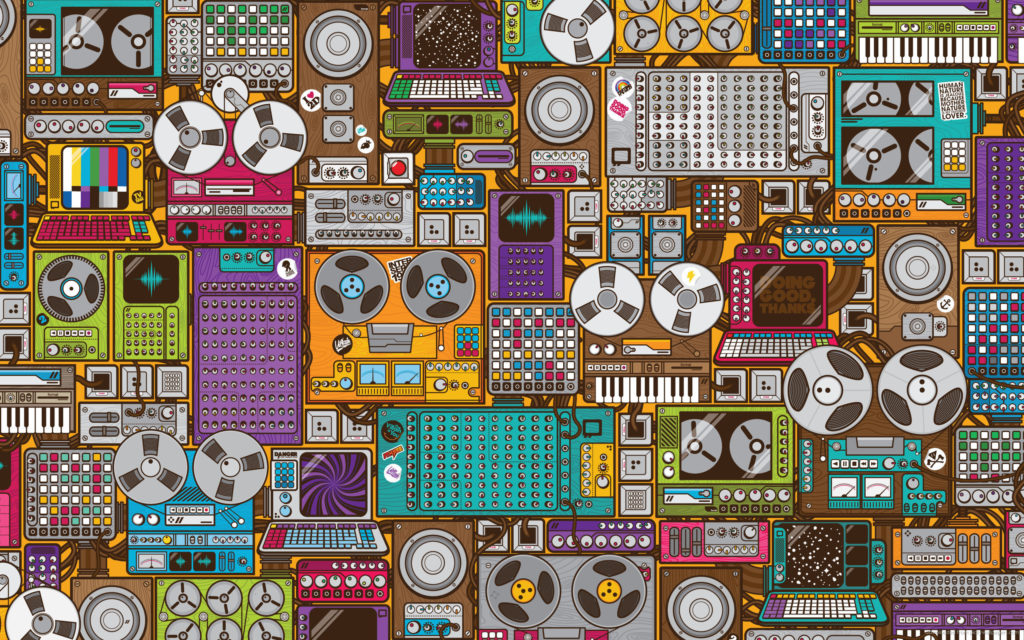 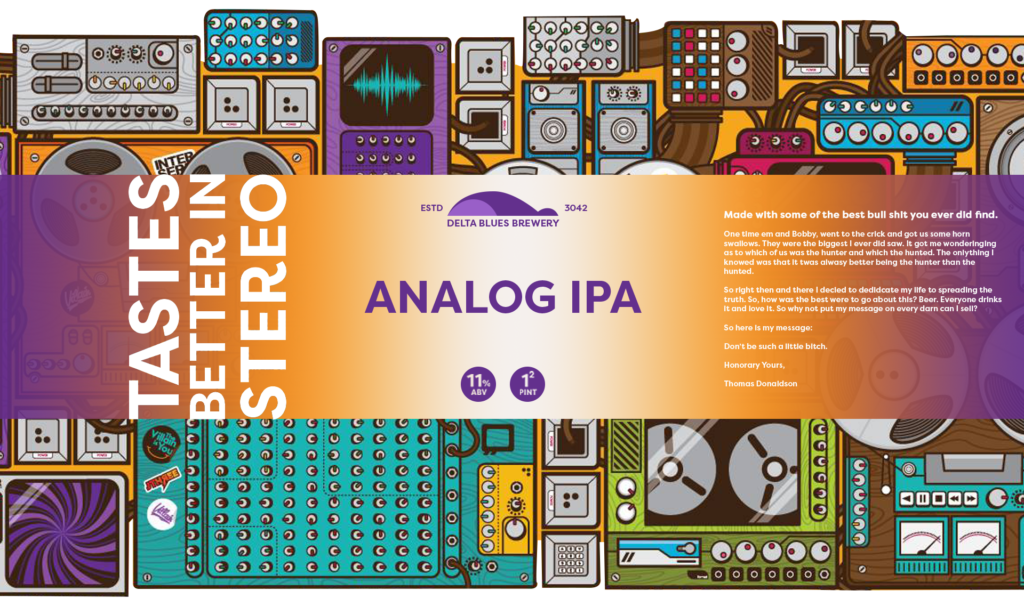 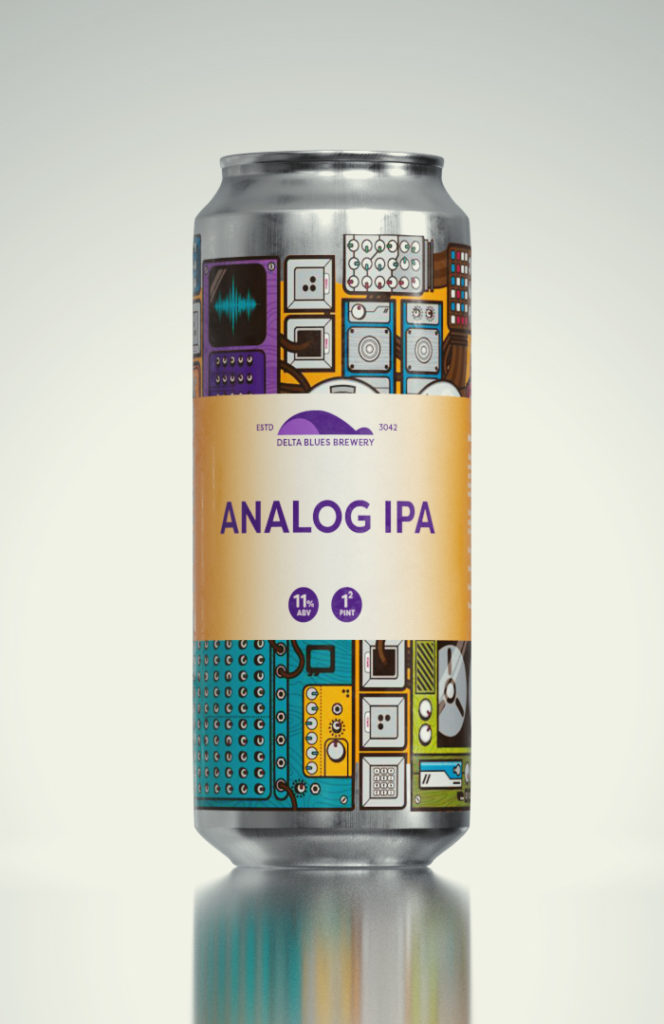 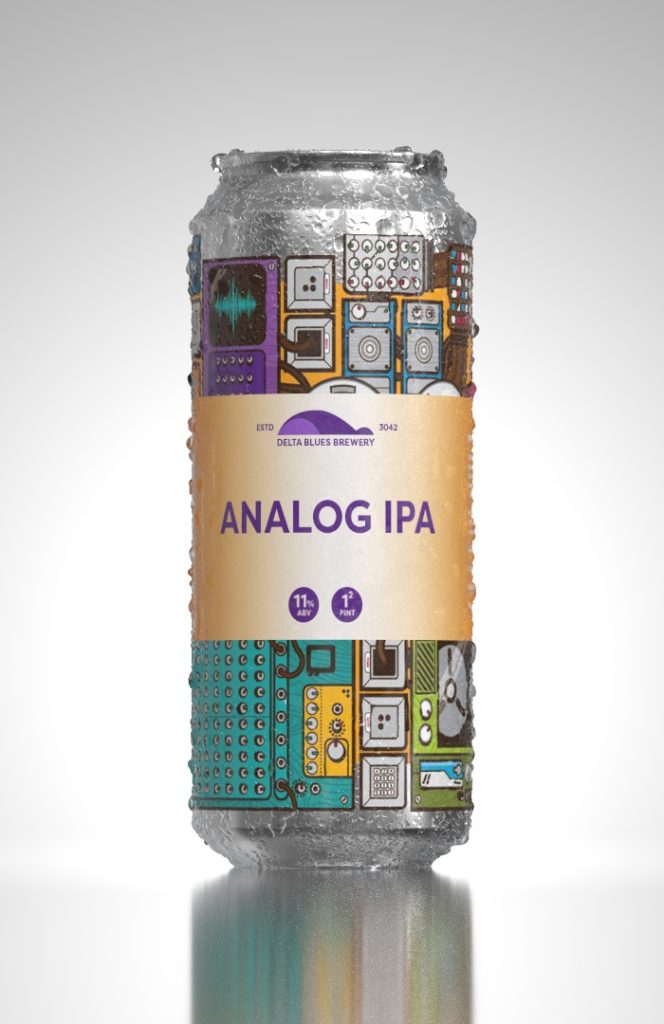 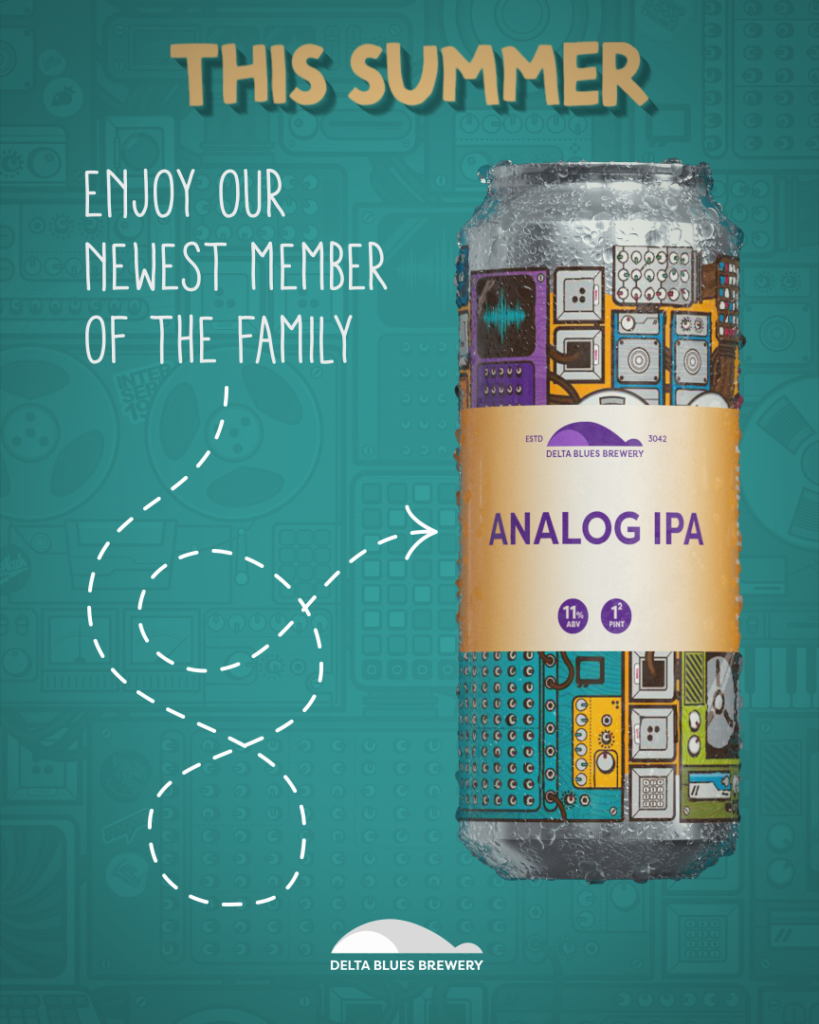 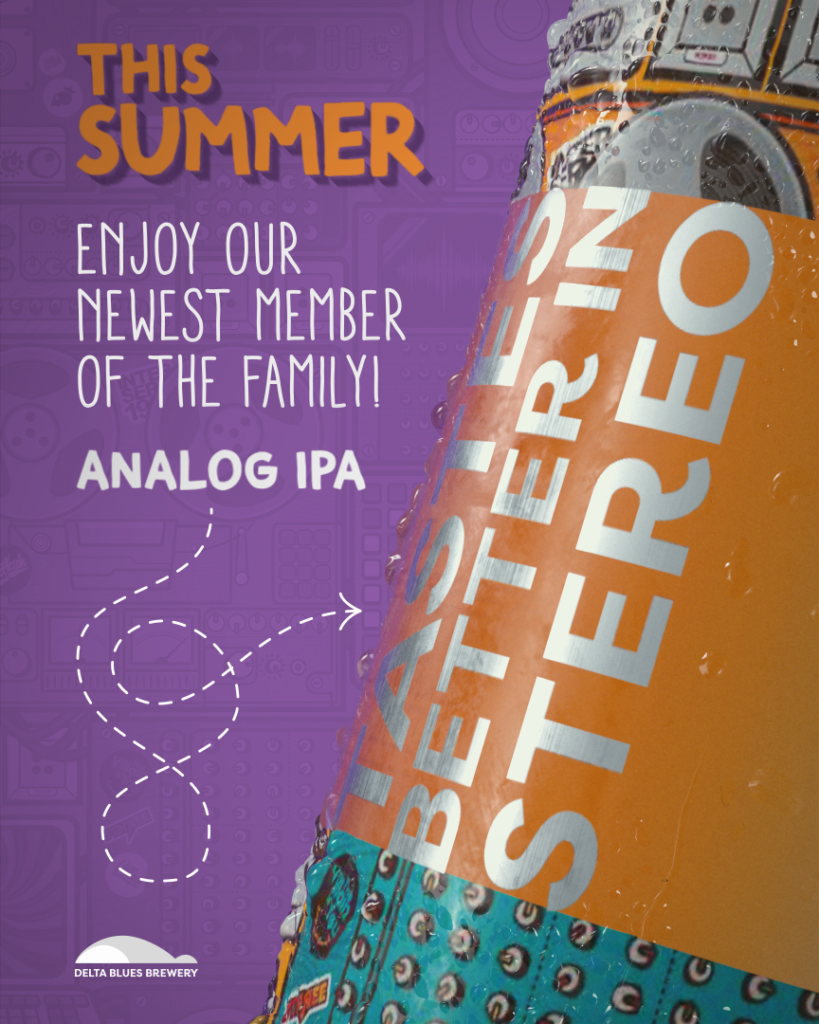